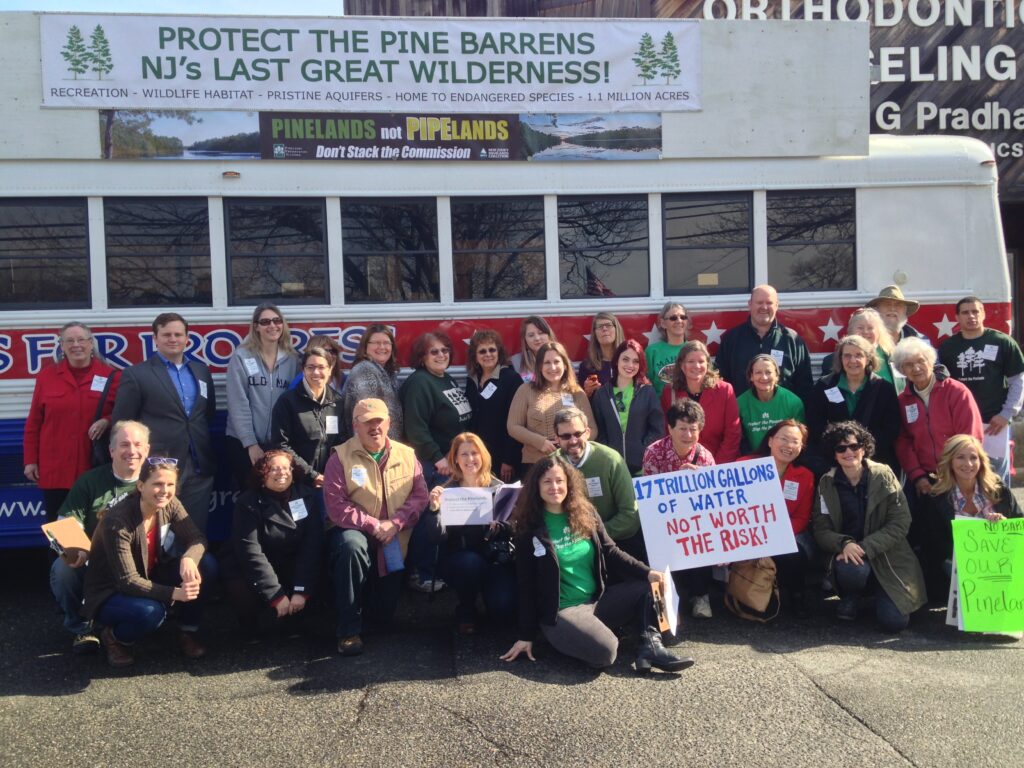 PPA filed another appeal of the Pinelands Commission’s failure to reconsider their approval in the ongoing South Jersey Gas pipeline saga.

The pipeline that just won’t die gained another historic milestone on February 24, 2020 as Pinelands Preservation Alliance filed yet another legal appeal of the South Jersey Gas (SJG) pipeline project. This time, the inaction of the Pinelands Commission at their January 10, 2020 meeting is at issue.

The Appeals Court remanded the project to the Pinelands Commission in May 2019. The Commission was directed to reconsider their approval of the pipeline “in light of the decision… not to re-fire the B.L. England plant with natural gas”. Months passed, and a vote was finally scheduled for January 10, 2020. Just before voting, some Commissioners startled the public by discussing how it is the role of the staff, not the Commissioners themselves, to communicate with an applicant if their approval is no longer valid. In fact, Executive Director Wittenberg had sent such a letter to SJG in March 2019.

But a court decision from 2016 about the SJG pipeline was clear: only the Board of Commissioners can decide whether a project complies with the Pinelands rules.

In 2016, PPA and NJ Sierra Club sued over the Executive Director’s letter to the Board of Public Utilities determining that the SJG pipeline was consistent with the Pinelands Comprehensive Management Plan (CMP). That letter was sent without an official vote. Our appeal argued that only the Commissioners have the authority to determine a project’s compliance with the Pinelands rules. The court agreed, stating that the Executive Director “is not authorized to render a final consistency determination regarding the project.”

Despite the clear direction from the Appeals Court three years earlier, a majority of Commissioners agreed on January 10th that the Executive Director’s communication with SJG was good enough. Resolution No. PC4-20-03 failed to pass with a vote of 4 to 5. The failure of this resolution, along with the lack of any other action by the Commission to reconsider its approval, amounts to a violation of the remand order from the Appeals Court.