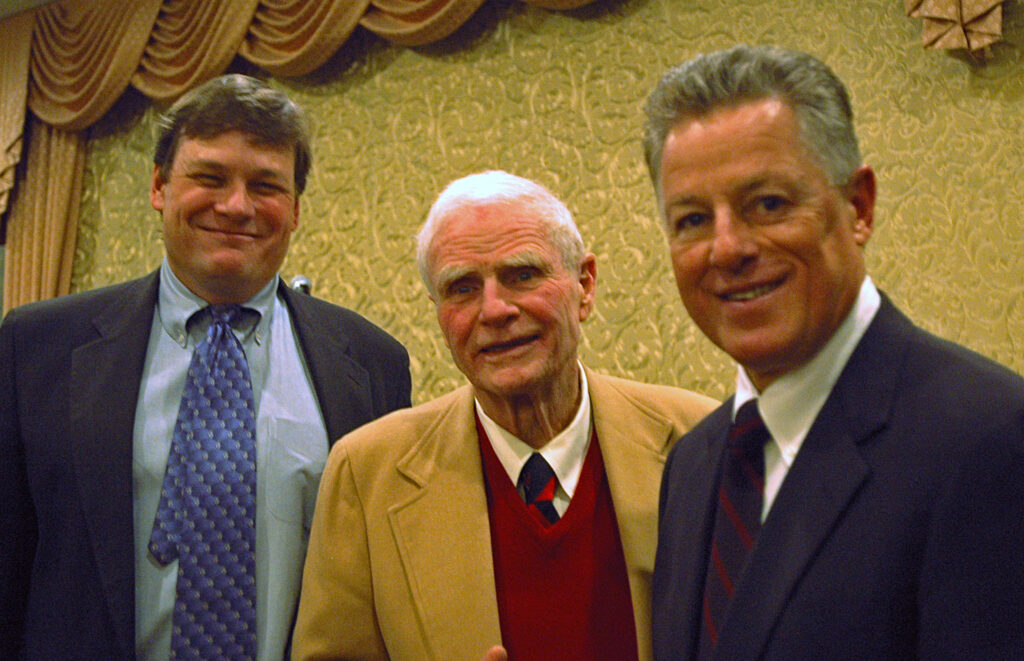 The Passing of Jim Florio

The passing of Jim Florio makes this a very sad day for me — and indeed for anyone who cares about the Pinelands. It is hard to know where to start when talking about Governor Florio, and I am sure we will see appreciations of his life that are far more complete and eloquent than I can provide, but I would like to express my deep respect and affection for him as personal hero of mine.

As a young Congressman, he became a national leader in the environmental protection movement as the prime drafter and mover of the Comprehensive Environmental Response Compensation and Liability Act (CERCLA), popularly called the “Superfund” law. He did not forget New Jersey, as he led the effort in Congress to pass the Pinelands protection laws. He and his staff worked closely with Governor Brendan Byrne and the Department of the Interior to create America’s most creative and most powerful regional conservation program, embodied first in Section 502 of the National Parks and Recreation Act, then in New Jersey’s Pinelands Protection Act.

Governor Florio was proud of his critical role in creating the Pinelands protections that have been so successful over more than 40 years now. He stayed engaged, answered every request I made of him for his support, or just his advice and wisdom, over the last twenty-four years since I came to PPA. And his interest in the Pinelands was one among his many engagements with public policy and the public good. He was a famous policy wonk.

We have far too few politicians of Jim Florio’s thoughtfulness, probing intelligence, and integrity. I hope everyone involved in politics will take some time to reflect on what they can learn from Governor Florio and his career.

One response to “The Passing of Jim Florio”