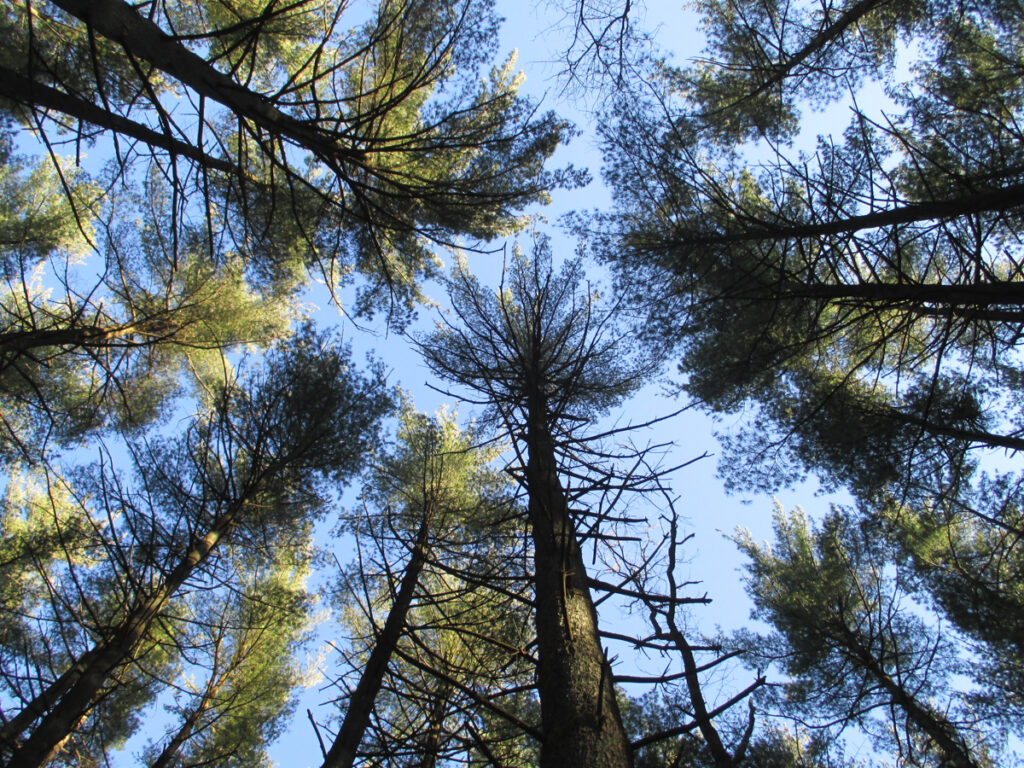 After much controversy, the Pinelands Commission may be poised to revive the conservation spirit of its first thirty years. The newly invigorated Commission can now turn things around and start getting things done for both the people and the natural resources of the Pinelands National Reserve. The question is will they?

For nearly a decade, the Pinelands Commission has been in a funk.  A combination of poor staff leadership and a depleted and divided Commission board caused the agency to devote its energies to approving bad natural gas pipelines (failing in one case, succeeding in another) and restricting public participation rights, while taking no action on critical policy reforms endorsed by its own planning process.  The latest consequences of this long period of disfunction are set out in the 2022 State of the Pinelands Report.

In January, the governor, the U.S. Secretary of the Interior and Camden County all appointed new members to the Commission, bringing the body to 14 of its statutory requirement of 15 members.  There is more for the governor to do to get the Commission back to a full complement of dedicated Commissioners, and the Commission needs to complete its search for a new Executive Director.  But the newly invigorated Commission can now turn things around, revive the conservation spirit of its first 30 years, and start getting things done.

The Commission should start by adopting several reforms to the Comprehensive Management Plan (CMP), including

The Kirkwood-Cohansey Aquifer Study and related analyses by the U.S. Geological Survey and NJ Department of Environmental Protection demonstrated that the aquifer systems on which Southern New Jersey relies are vulnerable to excessive withdrawals, that resulting reductions in stream flows and the water table damage wetland habitats and rare species, and that such excessive withdrawals are already occurring in parts of the region.  Pinelands Commission staff drafted CMP amendments to address the issue by controlling the size and location of new or increased allocations of groundwater at a local and basin-wide scale.  The Commission has taken no action to adopt these reforms.  It should do so now.

Procedures for Private Development Applications that Receive No Municipal Review

The gas pipeline controversies revealed that where another state agency, like the Board of Public Utilities, preempts municipal land use review for a commercial development, the CMP has no clear rules governing the process for review and public participation.  Since there is no municipal hearing in such cases, the Commission let these applications advance with no need for the applicant prove its case through a formal hearing.  This result is contrary to the express requirements of the Pinelands Protection Act and opens the door to abuse and manipulation, as we saw in the Commission Executive Director’s justifications for the gas pipelines.  The Commission needs to fix this with an amendment providing that in such cases the Commission itself will provide an evidentiary hearing, either in the Office of Administrative Law (OAL) or, if the OAL is not available or amenable, before the Commission itself.  It’s not brain surgery.

After 30 years of implementing the express rights of the public set forth in the CMP, the Commission staff – with no sanction from the Commission itself – began denying members of the public the right to a hearing to challenge Executive Director recommendations to the Commission on development applications.  This decision negated dozens of sections of the CMP that provide the public right of appeal.  The Superior Court deferred to the Commission’s decision in an unpublished decision on the Southern Reliability Link pipeline, but the Commission can still return to its prior, long-standing application of the CMP to provide for a hearing.  The Commission needs to expressly reinstate the public’s right to challenge Executive Director recommendations through an evidentiary hearing in cases that present substantial issues of compliance with the CMP, either in the Office of Administrative Law (OAL) or before Commission itself.

The need and means to ensure the headwaters of the Black Run watershed in Evesham are protected from excessive development, and subsequent loss of the basin’s pristine Pine Barrens ecology, arose from a rigorous joint planning process that included the Commission, Evesham and Medford Townships, PPA and other members of the public.  The Commission and Medford adopted the proposed zoning changes for Medford many years ago.  The Commission has sat on the Evesham changes, already fully drafted by the Commission’s planning staff.  Now it is time to adopt those changes.

Procedures and Criteria for Threatened and Endangered Wildlife Surveys

One of the bedrock provisions of the CMP is that no development, regardless of its location in the Pinelands, may cause irreparable harm to critical habitats of a local population of a threatened or endangered animal species.  Implementing this protection obviously requires that the Commission know whether such a local population exists on land proposed for development.  In most cases, this requires that a reliable site-specific survey be conducted.  To date, the Commission has allowed developers to hire and pay their own consultants to conduct such surveys, often with little or no parameters being set by the Commission.  Not surprisingly, this system often resulted in unreliable reports finding no T&E wildlife, when in fact there were such populations living on the land in question.  The issue receded for many years since the 2008 recession due to the lack of new housing developments.  As the housing market picks up speed, however, unnecessary conflicts are sure to come to the fore once again.  The Commission can fix this problem by returning to proposals it has considered in the past to (a) require that the Commission select independent experts to conduct the surveys, with the consultants reporting simultaneously to the Commission and the applicant, and (b) provide rigorous survey methodologies for conducting the surveys, based on the best current knowledge about the species potentially present in each area.  The Commission and DEP have actually created such methodologies for some species in the past.

The arrogant and the ignorant have been illegally tearing up sand roads, ponds, stream banks and wetlands with trucks, motorcycles and ATVs throughout much of the Pinelands’ public lands with virtually no consequences from the State Park Police.  Despite years of discussion, neither the DEP nor the Pinelands Commission have taken any decisive action to stop this scourge.  There are several things the Commission can do now, and it can work actively with DEP to craft new solutions.  Right now, the Commission needs to meet its existing CMP obligation to designate which sand pathways are permitted for use as roads for motorized vehicles; actively control motorized event permits in light of their impacts and how each event is actually carried out to ensure they stay on approved roads and do not damage the roads themselves; and demand that Park Police and the Courts enforce the law.

With climate change impacts accelerating in our region, it is vital that the Commission work with the governor, Department of Environmental Protection and other state and local agencies to reduce and adapt to those impacts.  PPA has set out our recommendations to the Pinelands Commission in a white paper on addressing climate change. Many of our suggestions are changes that have been pending with the Commission for years such as the recommendations from the Kirkwood Cohansey-Aquifer study.