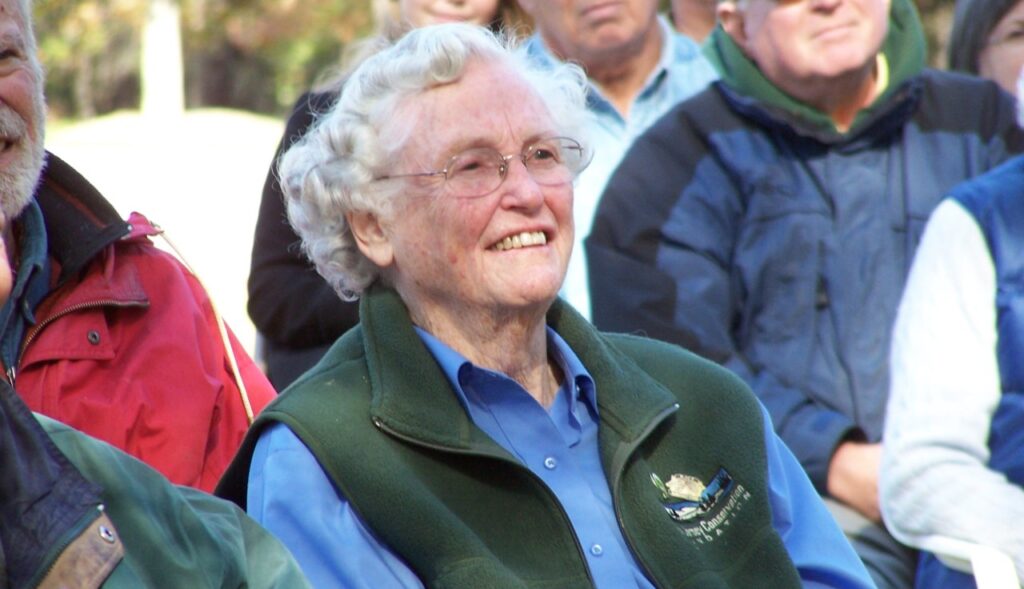 New Jersey’s Pinelands and Highlands protect some of our most important natural resources but the state agencies responsible for these regions are struggling. Governor Murphy nominated highly qualified individuals to serve both agencies. Unfortunately, these nominations have languished for over a year now.

Original Pinelands Commissioner, environmental legend and hero, Candace McKee Ashmun, passed away on May 23.  The godmother of the Pines was instrumental in both the Pinelands and Highlands Regional Plans.  To honor her, twenty conservation organizations and former Governors Thomas Kean, Christie Whitman, and James Florio sent a joint letter to Senate President Stephen Sweeney. They are asking for swift action to fill her seat and the seats of others nominated to serve on the Pinelands Commission.

Governor Murphy nominated 4 qualified individuals to the Pinelands Commission in March 2020: Jennifer Coffey, Robert Jackson, Theresa Lettman, and Jessica Rittler Sanchez. These are the same excellent candidates that he nominated last year but never received confirmation by the Senate. The Governor also re-nominated Ed Lloyd, who has served on the Commission since 2002. Read more here on the qualifications of these nominees.