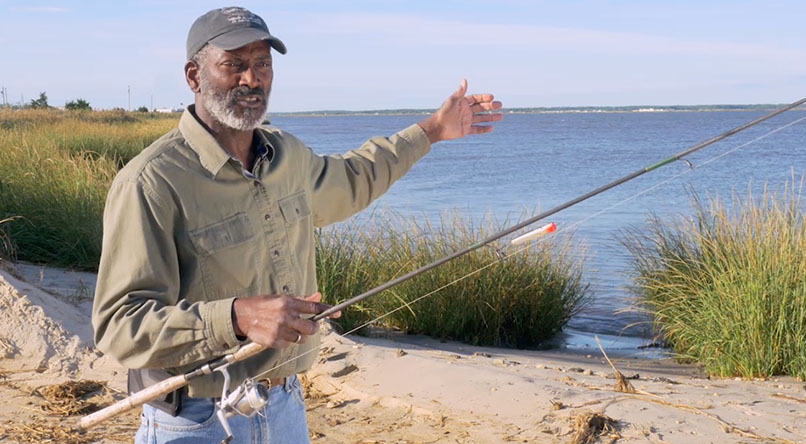 Governor Murphy continues to make an impact on the Pinelands Commission this summer.  The Governor now has five nominations waiting for Senate approval and he appointed a new Chair in the month of May.  The Governor has been busy!

The state Pinelands Commission is the agency charged with overseeing conservation and growth in the Pinelands National Reserve.  It is comprised of fifteen members, seven of whom are appointed by the governor with Senate approval, one appointed by each of the seven Pinelands Counties (Atlantic, Burlington, Camden, Cape May, Cumberland, Gloucester, Ocean), and one federal representative from the Department of the Interior. Members of the Commission serve staggered three-year terms, but, once their terms expire, they continue in office until replaced or they resign.

Pinelands Commissioners oversee all development activities regulated by the Pinelands Comprehensive Management Plan (CMP).  They play a crucial role in the protection of this special place.

On May 15, Governor Murphy appointed Commissioner Richard H. Prickett to serve as Chair of the Pinelands Commission, replacing Sean Earlen who had served as chair since his appointment by Governor Christie in January 2016.

Rick Prickett is an outstanding choice for Chair of the Pinelands Commission. He is a naturalist with deep knowledge of Pinelands ecology.  He is also an eminently thoughtful person when it comes to important policy and development issues coming before the Commission.

“Richard’s experience serving on the Commission, coupled with his extensive background in environmental science, make him an exceptional individual to serve in this critical leadership position.”

In May, Governor Murphy nominated Jessica Rittler Sanchez and Jennifer Coffey to serve on the Pinelands Commission.  Additionally, the Governor nominated Commissioner Edward Lloyd for reappointment.  Mr. Lloyd has been serving on an expired term for quite some time.

Jennifer Coffey has been a strong voice for the protection of water resources in New Jersey.  Ms. Coffey is executive director of the Association of New Jersey Environmental Commissions (ANJEC), an organization that supports the states’ many municipal environmental commissions in protecting natural resources through the local government planning and permitting processes.  Prior to assuming this position, Ms. Coffey worked for 10 years as the policy director for the Watershed Institute, then known as the Stony Brook-Millstone Watershed Association. She is a member of the New Jersey State Water Supply Advisory Council and the New Jersey Society of Women Environmental Professionals.  Ms. Coffey would replace Bob Barr, who resigned from the Commission.

Jessica Rittler Sanchez, Ph.D., is a regional planner specializing in water resource policy and management.  She worked for the Delaware River Basin Commission until her retirement in 2018. A Rutgers graduate (MCRP, Ph.D.) and Pinelands resident from Tabernacle, Ms. Sanchez has focused her career on New Jersey’s water resource issues. She has been a member of the board of trustees for the Pinelands Preservation Alliance since 2007.  Ms. Sanchez was nominated to replace Gary Quinn, who was selected by Governor Christie in 2011.

In June, Governor Murphy nominated Robert Jackson to serve on the state Pinelands Commission.  Bob Jackson would replace Commissioner D’Arcy Rohan-Green.  Robert “Bob” Jackson is a familiar face having served on the Commission from 2008 to 2015 before Governor Christie replaced him during the very controversial battle over the South Jersey Gas pipeline project.

A resident of Middle Township in Cape May County, Robert Jackson served as the Mayor of West Cape May from 2001-2005. Mr. Jackson has a background in marine environmental studies and is a former owner of a surf-fishing center.  Bob served the Commission with great distinction and has a deep understanding of the Pinelands Comprehensive Management Plan.  He will be a strong addition to the Commission when appointed.

Governor Murphy now has five nominations to the state Pinelands Commission pending with the Senate Judiciary Committee.   In January, the Governor nominated Theresa Lettman. Theresa retired from the Pinelands Preservation Alliance after a very successful 26-year career monitoring the actions of the Pinelands Commission and building a grassroots network among the 56 Pinelands municipalities.  Theresa is nominated to fill the seat of Candace McKee Ashmun.  Candy is the last of the original members still serving on the Commission, which was founded forty years ago in 1979.  Ms. Ashmun, who is 95 years old, requested Ms. Lettman as her replacement.

The state Senate must approve the Governor’s nominations to the Pinelands Commission before they can serve.  We expect the Senate to take action soon and confirm these highly qualified individuals. Take Action – reach out to the Senate.

10 responses to “Good Things Coming to the Pinelands Commission”