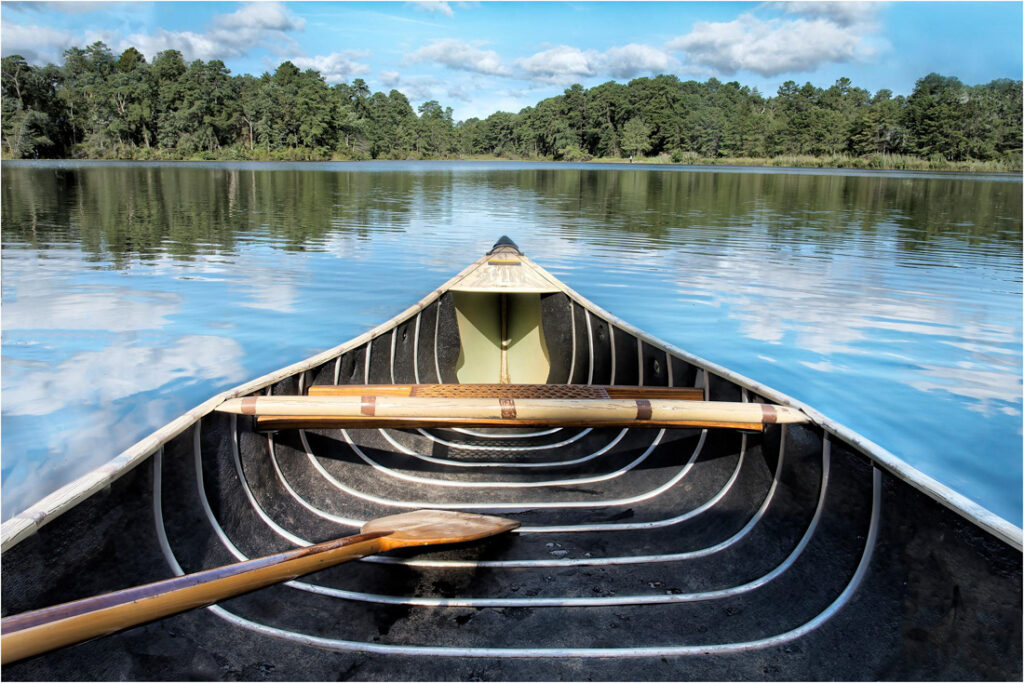 Traversing the Pinelands by Karen Crisfulla

Jessica Sanchez and Mark Mauriello have been nominated to serve as Pinelands Commissioners.

The Pinelands Commission is an independent state agency comprised of fifteen members, seven of whom are nominated by the governor, one appointed by each of the seven Pinelands Counties (Atlantic, Burlington, Camden, Cape May, Cumberland, Gloucester, Ocean), and one federal representative from the Department of the Interior.

On September 29, Governor Murphy nominated two people, Jessica Sanchez and Mark Mauriello, who both bring very strong environmental credentials to join the Pinelands Commission.  Jessica Sanchez, PhD, worked in water supply planning for the Delaware River Basin Commission and served as a Trustee of the Pinelands Preservation Alliance for many years, and Mark Mauriello rose to serve as Commissioner of the NJ Department of Environmental Protection to cap a 30-year career with the Department. The skills and energy they can bring to the Pinelands Commission will help move the Commission to advance regulatory reforms to address climate change, water supply and contamination, public lands protection, and procedural issues.

But they can only bring those skills and energy to bear if their local Senators sign off and the State Senate confirms their nominations!  The NJ Senate has an antiquated custom of letting Senators from a nominee’s county veto their nomination for any or no reason by not signing off on them.

If you are a constituent of the following Senators, or if you care about the Pinelands, please let them know you expect these nominations proceed to the full Senate for confirmation:

Mark Mauriello began his career with the New Jersey Department of Environmental Protection in May 1980 as a project specialist for the New Jersey Geological Survey. He rose through the ranks of the Division of Coastal Resources and Land Use Regulation Division and was appointed as division director in 2002. In 2006, he was selected by then-DEP Commissioner Lisa Jackson to be DEP’s assistant commissioner for land use management. In November 2008 he became DEP commissioner, replacing newly confirmed EPA Administrator Jackson. Upon his retirement from DEP in January 2010 he formed his own consulting firm, specializing in coastal zone management, floodplain management, land use regulation and regulatory compliance. In March 2010 he accepted a position as director of environmental affairs and planning with Edgewood Properties, where he is responsible for overseeing the company’s environmental programs and serving as an advisor on regulatory issues and property acquisitions.

Jessica Rittler Sanchez, Ph.D., is a retired regional planner specializing in water resources policy and management.  She worked for the Delaware River Basin Commission until her retirement in 2018. A Rutgers graduate (MCRP, Ph.D.) and Pinelands resident from Tabernacle, Ms. Sanchez has focused her career on the water resource issues of New Jersey, especially the relationship between human development and the natural environment. She has been a member of the board of trustees for the Pinelands Preservation Alliance from 2007 to 2021.

One response to “Gov. Murphy Announces Nominations for the Pinelands Commission”