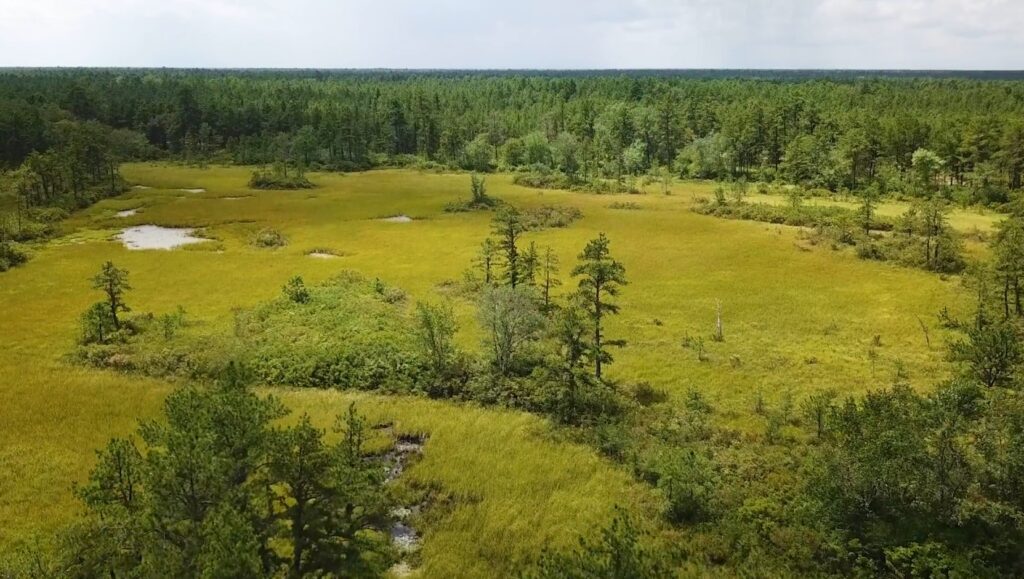 A short film about the creation of the Pinelands National Reserve based on archival news footage during the years 1978-1979.

This is the beginning of an ongoing project to document the history of the creation and continuation of the Pinelands National Reserve. Contemporary interviews in this version were added to reflect on the 30th anniversary of the Pinelands Preservation Alliance. Directed by Jason Howell.