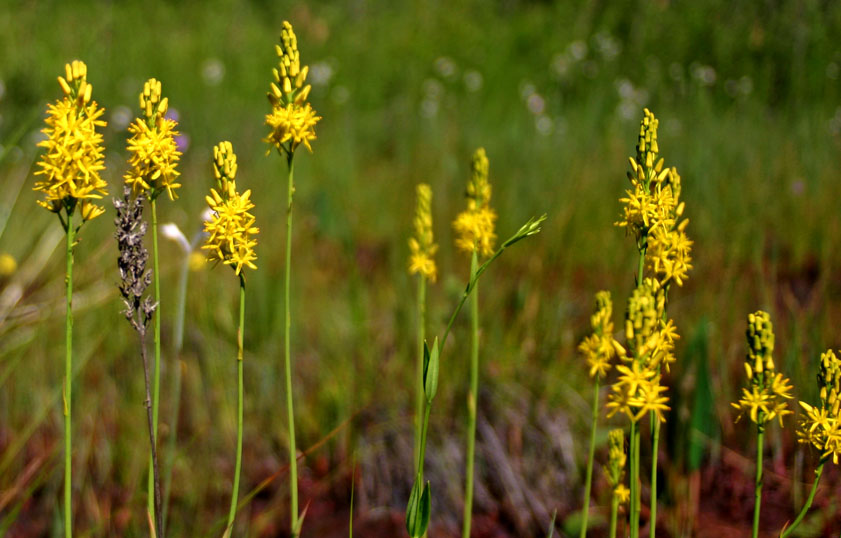 This report rates how specific actions of state and local government have helped or harmed the Pinelands during 2019. Results are mixed.

Today the Pinelands Preservation Alliance (PPA) released its 13th annual State of the Pinelands Report.  The report rates how specific actions of state and local government have helped or harmed the Pinelands during 2019.

Nevertheless, political and economic pressure are wearing away at the Pinelands Commission’s commitment to protect the Pine Barrens.  There is a danger that the rules we all fought so hard to implement will become brittle and break away as the plan is weakened by political manipulation of the rules to benefit specific developments.

While this year brought a major victory for the Pinelands in the defeat of the South Jersey Gas pipeline, the Pinelands Commission has not advanced any of the policy reforms the Commission itself identified several years ago to ensure the long-term protection of Pinelands resources.

Just as bad, the Commission’s handling of pipeline applications over the past six years revealed major holes in its procedures, which it has refused to fix.  Even pipeline projects that have been defeated live on at the Pinelands Commission!  The Commission failed to pass a resolution withdrawing their approval of the South Jersey Gas pipeline at their January 10, 2020 meeting, even after the Appeals Court officially remanded the matter back to the Commission with directions to reconsider the approval in light of the changed facts.

At the same time, the Commission is trying to eliminate fundamental public appeal rights built into every part of the Pinelands Comprehensive Management Plan (CMP) since it was first adopted in 1980.  And the Commission only encouraged the New Jersey Natural Gas pipeline (the so-called Southern Reliability Link) despite the plain language and intent of the CMP and the risks this totally unneeded project brings to the people living, learning and working along its path.

Just as troubling for the future of the Pinelands National Reserve is the fact that the New Jersey Senate held up the confirmation of the governor’s nomination of four vital Pinelands Commission members for a year.  The nomination process must now start over since they expired at the end of the last legislative session (January 14, 2020).

On the plus side, the Commission took a small but important step in addressing climate change by forming the Land Use, Climate Impacts and Sustainability committee.  The Commission also opened the new Candace McKee Ashmun Education Center at their offices in Pemberton with exhibits that highlight the natural and cultural treasures of the Pinelands.  The education center is named after one of the greatest environmental heroes of Pinelands protection, Candy Ashmun, who is the last original Pinelands Commissioner still serving.

In 2019, the New Jersey Department of Environmental Protection (DEP) worked to address stormwater pollution with efforts to bolster the use of green infrastructure and provide guidance for local governments to establish stormwater utilities.  However, the DEP has not yet adopted clear and decisive measures to solve the critical issue of illegal Off-Road Vehicle use that continues damage land throughout the Pinelands.

This year’s report recognized the great work of municipalities like Hammonton and Evesham who installed green infrastructure projects to capture stormwater and allow it to infiltrate into the ground.  Long Beach, Ventnor, Beach Haven and Brick took action to protect their environment by participating in coastal resiliency projects to improve dune habitat.  The Pinelands Preservation Alliance and the Raritan Valley Community College coordinated these projects.

For the first time ever a media organization received a thumbs-up in the State of the Pinelands Report.  The investigative reporters at the Burlington County Times have covered the PFAS drinking water contamination issue meticulously. PFAS are a family of chemical compounds that have been found in drinking water in the Pinelands, especially on Joint Base McGuire-Dix-Lakehurst.  They can have adverse effects on humans and wildlife.

The 2020 State of the Pinelands Report is available online here. This report was mailed to our members in January. A full-color copy of the report can be obtained by visiting the Alliance at its headquarters located at 17 Pemberton Rd, Southampton NJ 08088.  For more information, please call 609-859-8860.

The Pinelands Preservation Alliance (PPA) was established as a 501(c)(3) charitable organization in 1989 by environmental leaders and Pinelands residents, with the goal of preserving and protecting the more than 1 million acres of the New Jersey Pinelands.   PPA remains the only private organization dedicated solely to environmental protection throughout the Pinelands.