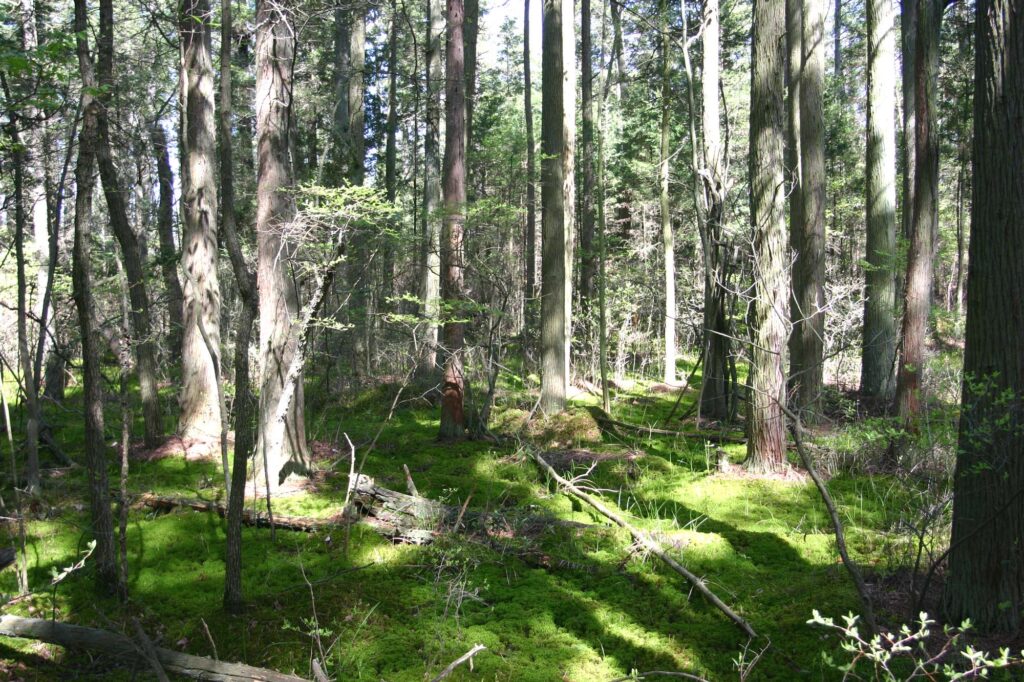 PPA is working to stop invasive species in their tracks.

In July and August, we worked to remove Japanese Stilt Grass from an Atlantic White Cedar Natural Area, Spotted Knapweed from the last natural population of a rare species in New Jersey, and Chinese Bush Clover from an occurrence of a state endangered plant species.

Check out the FoHVOS Statewide Invasive Species Strike Team website. They have the most comprehensive list of invasive species in the state.