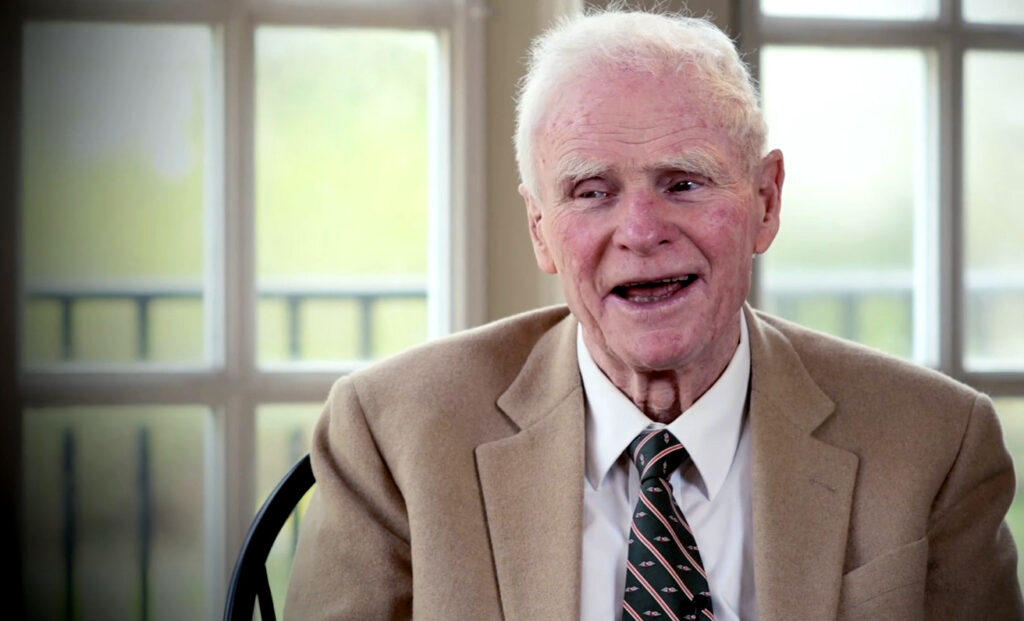 He brought together all the ideas and energies of other dedicated people, from then-Congressman Jim Florio to thousands of citizen activists, and made their dream a reality. It wasn’t easy at all. He had to make clear to his staff and to the legislature that this action was critical to him. After finally signing the Pinelands Protection Act in 1979, he never stopped advocating for the Pinelands in the face of all the challenges and threats he saw over the ensuing years. So he is a real hero to everyone who loves this unique place.

If not for Governor Byrne’s decision to make protecting the Pinelands one of his primary goals in public life, there is no way this region would be anything like the vast open spaces you find here today. would have carved it up, fragmented the forest, polluted the water and driven out much or all of the cranberry farms. He took great pride in the fact that the Pinelands Protection Act has been so successful, and after leaving office, he was not going to stand by while others tried to weaken or undermine that achievement.

On a personal level, Governor Byrne has been an inspiration to me since I first met him when I came to PPA in 1998. Just as important, he was an active supporter of the work we were doing right up to his final days. It was a privilege to know that he was counting on me and PPA (among a lot of others!) to carry on and safeguard the achievement in his public life for which he most wished to be remembered.

He never stopped advocating for the Pinelands in the face of all the challenges and threats he saw over the ensuing years.

I have the distinction of being the only person who has tipped him over into a Pine Barrens stream – unintentionally of course. I hadn’t been at PPA very long, I had only met him a couple of times before our trip on the Batsto River, and he was a great figure to me. So you can imagine how distressed I was when we went over in a deep spot of the stream and he briefly disappeared beneath the water. But he did what you would expect of him: he made jokes instead of giving me a hard time – mostly about “getting immersed in the Pine Barrens again.” He made it a bond between us, rather than a terrible memory for me.

A little while ago, I took Governor Byrne and three of his friends for a picnic near Whitesbog Village in Brendan T. Byrne State Forest on one of those absolutely perfect days. He loved it, and so did I.

In 2014 we established a fund in honor of Governor Byrne to help us make sure we had the financial resources to protect the Pinelands – the accomplishment that Governor Byrne was most proud of in public life.