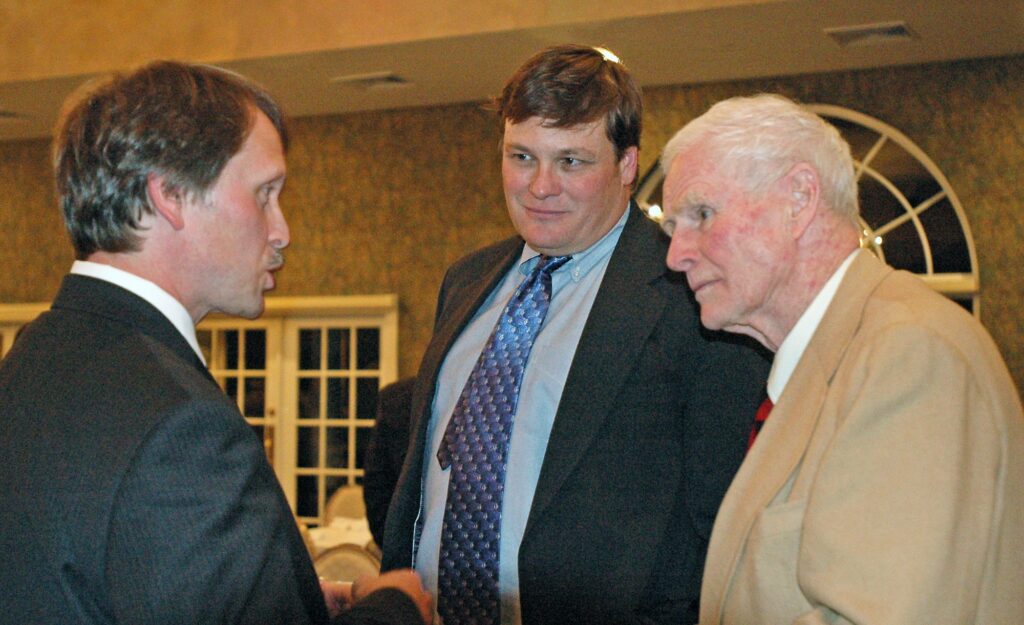 Today Governor Murphy appointed Commissioner Richard H. Prickett to serve as Chair of the Pinelands Commission, the agency charged with overseeing conservation and growth in the Pinelands National Reserve, a 1.1 million-acre area of protected wilderness in southern New Jersey.  Congratulations to Rick Prickett and thank you to the Governor!

He is a naturalist with deep knowledge of Pinelands ecology.  He is also an eminently thoughtful person when it comes to important policy and development issues coming before the Commission.

“I am proud to announce the designation of Richard Prickett as the Chair of the Pinelands Commission,”said Governor Murphy in his official statement. “Richard’s experience serving on the Commission, coupled with his extensive background in environmental science, make him an exceptional individual to serve in this critical leadership position.”

Prickett retired in 2006 after 26 years teaching high school biology in the Lakewood School District.  He served two terms on the Pemberton Township Council, and he has been a governor’s appointment on the Pinelands Commission since 2012.

Rick was named Teacher of the Year in 2004, and recognized by the Pinelands Preservation Alliance as an outstanding Pinelands educator in 2005. He is also the President of the Whitesbog Preservation Trust, where he has served as a Trustee since 2003. In addition, Mr. Prickett was a member of the Pemberton Township Council from 2002 to 2012, and served as Council President in 2002 and 2006.

There are many challenges ahead as the Pinelands Commission debates important policy issues like protecting Pinelands forests from the devastations we see from illegal off-roading and dumping, protecting the Kirkwood-Cohansey aquifer from over-pumping and pollution, and responding to climate change.

We look forward to leadership at the Pinelands Commission that will address these and a number of other issues to faithfully execute the Comprehensive Management Plan, and to preserve, protect and enhance the natural and cultural resources of the Pinelands National Reserve.

Call Governor Murphy and thank him for appointing Rick Prickett as Chair of the Pinelands Commission! You can reach the Governor’s office at 609-292-6000.

Office of the Governor: Statement