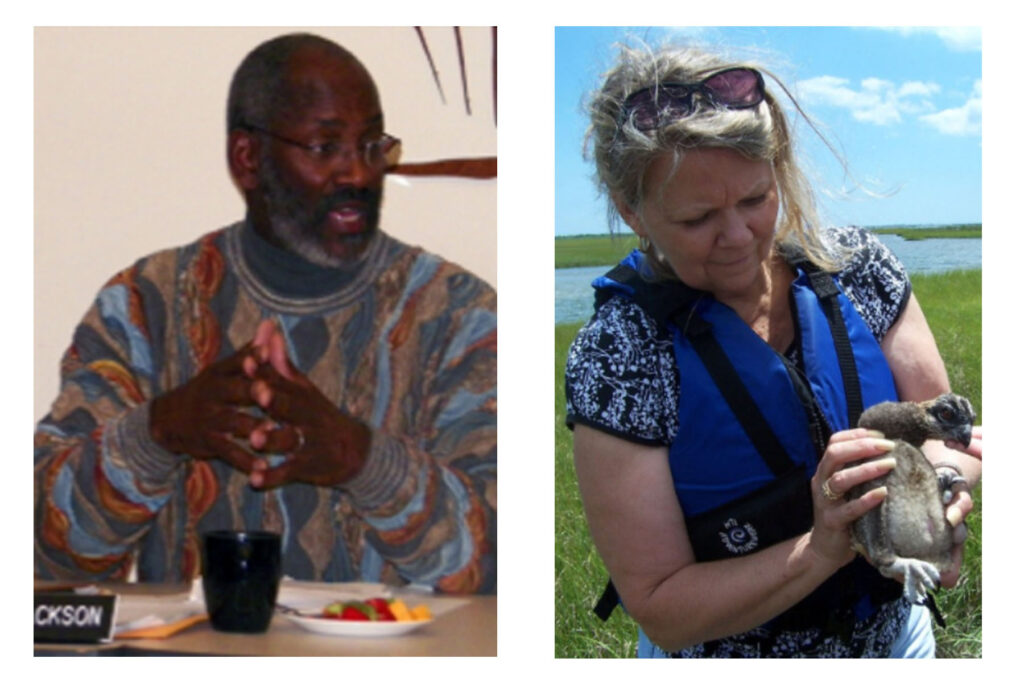 Senate President Sweeney and Majority Leader Weinberg have the power to add the Governor’s nominees to the agenda.

There is less than a week to get Governor Murphy’s nominees to the Pinelands Commission confirmed.  We need your help.

Senate President Sweeney and Majority Leader Weinberg have the power to add the Governor’s nominees to the agenda of both the Judiciary Committee and full Senate for a vote before January 14.

“I am calling to ask Senator [Sweeney/Weinberg] to use the power of [his/her] position and put Robert Jackson and Theresa Lettman’s nominations to the Pinelands Commission on the agenda of the Judiciary Committee and the full Senate before the legislative session ends.

The Pinelands Commission has been unable to function due to a lack of quorum for months. Confirming these nominees is critical to allow this state agency to function properly!

Robert Jackson served on the Commission from 2008-2015. He is nominated to replace D’Arcy Rohan-Green, who would like to step down. His return to the Pinelands Commission would add substantial knowledge and experience, and he would bring his vital perspective as the only person of color on the board. A resident of Middle Township in Cape May County, Mr. Jackson served as the mayor of West Cape May from 2001-2005, and has a background in marine environmental studies. His clear qualifications make Bob Jackson worthy of a vote in the Judiciary Committee and full Senate as soon as possible.

Theresa Lettman is a former trustee of the Natural Lands Trust, chair of the Manchester Environmental Commission, and had a successful 26-year career at the Pinelands Preservation Alliance before retiring in 2017. Her experience and deep understanding of the regulations governing the Pinelands would be a strong addition to the agency.

Candace McKee Ashmun is the last of the original Commissioners still serving on the board, and at 95 years old, has requested Theresa Lettman as her replacement. After 40 years of service, Candy Ashmun is deserving of this senatorial courtesy; Ms. Lettman should be brought up for a vote in the Senate Judiciary committee. Thank you for your time.”