On September 10th the Pinelands Preservation Alliance hosted an online town hall discussion about how race affects where and how nature is experienced by Black, Indigenous and People of Color in our region.

Lamar Gore, Refuge Manager at John Heinz National Wildlife Refuge, talked about his experience working as a biologist for the U.S. Fish & Wildlife Service. Lamar explained how the Refuge strives for intentional and equitable involvement with the surrounding communities.

Please take the survey after you watch the recording. Help keep the discussion going so we can make real change in the Pinelands, in New Jersey, and beyond.

Learn more about the speakers

Work
Lamar Gore started as refuge manager at John Heinz National Wildlife Refuge at the end of 2014, working with partners to connect the communities of the greater Philadelphia area to the refuge and brand the refuge as America’s First Urban Refuge.  He has worked to build connections with communities, community organizations, city partners, and develop grounding partnerships with Audubon Pennsylvania and the Student Conservation Association that form the foundation of the Philadelphia Urban Refuge Partnership.

Background
Prior to his time at John Heinz NWR, Lamar worked in the Northeast Regional Office of the USFWS as Assistant Refuge Supervisor and Chief of the Office of Diversity and Civil Rights.  During this time, Lamar was responsible for the Career Discovery Internship Program, which was designed to introduce culturally and ethnically diverse students to the USFWS.  Prior to his work at the regional office, Lamar worked as Assistant Regional Biologist, Assistant Refuge Biologist, and Biological Technician.  His work during this time involved tidal saltmarsh restoration, non-breeding season bird monitoring (songbirds), sea turtle protection, sea lamprey control, and wetland restoration from Vermont to Virginia.

Education
Lamar has a bachelor’s degree in Biology from Delaware State University.  He also has a master’s degree from the University of Massachusetts, with a focus on grassland bird specialists.

Work
Ryan joined PPA as the Director of Conservation Science in January 2015. In his role at PPA, Ryan brings scientific expertise on important ecological and policy matters related to the New Jersey Pinelands while managing PPA’s research and restoration grants.  He also assists PPA in its outreach efforts and advocating before public agencies.

Background
Ryan is a population ecologist whose research experience includes fire ecology, plant–insect interactions, mycology, and rare plant demography. Ryan also chairs the Partnership for New Jersey Plant Conservation, the Monroe Environmental Commission, is on the Barnegat Bay Science and Technical Advisory Committee, and is the President of the Philadelphia Botanical Club.

Education
Ryan has a bachelor’s degree in Ecology and Natural Resources and a minor in Entomology and Economic Zoology from Rutgers University.  He received his Ph.D. in Environmental Science in 2015 from Drexel University. 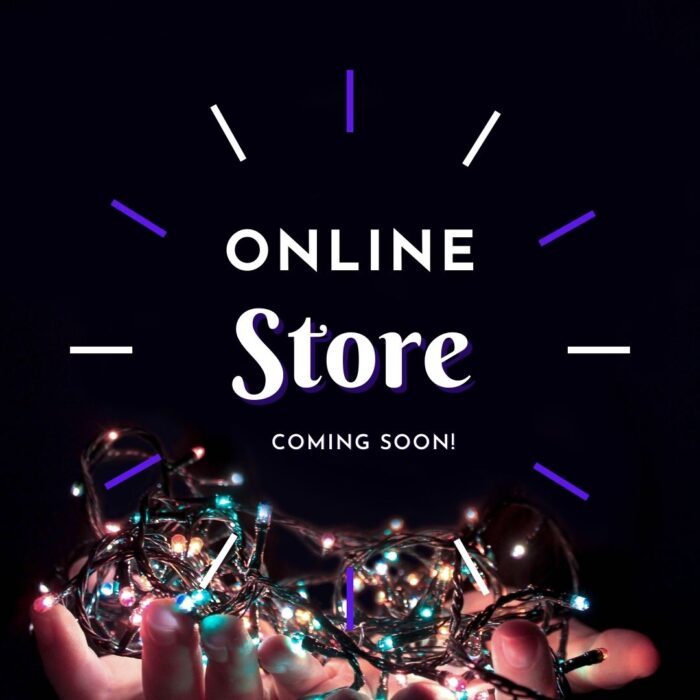 PPA is launching an online store featuring books and apparel in November.