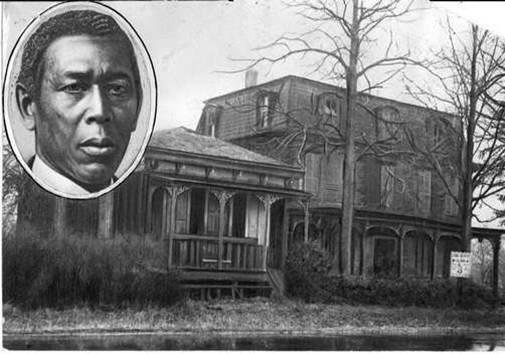 In order to continue operations during this time, Pinelands Adventures has developed a series of Online Adventures to bring New Jersey’s Pine Barrens to you with their most popular programs! These interactive programs last about an hour each. You’ll need to be ready to learn and have fun with a good internet connection.

If you’ve seen the 2019 Oscar-nominated film Harriet, which chronicles the life of Harriet Tubman, then you were introduced to one of the Still brothers, William, an Underground Railroad station agent in Philadelphia. You may not know that William’s older brother, James, was known as the Black Doctor of the Pines.

Travel back through time to discover some of the medicinal plants Dr. Still used in his practice. Along the way you’ll be enthralled hearing the amazing story of their parents’ bondage, then freedom, to create this family’s genuine American story which is unique because its set in West Jersey.  We’ll discover: